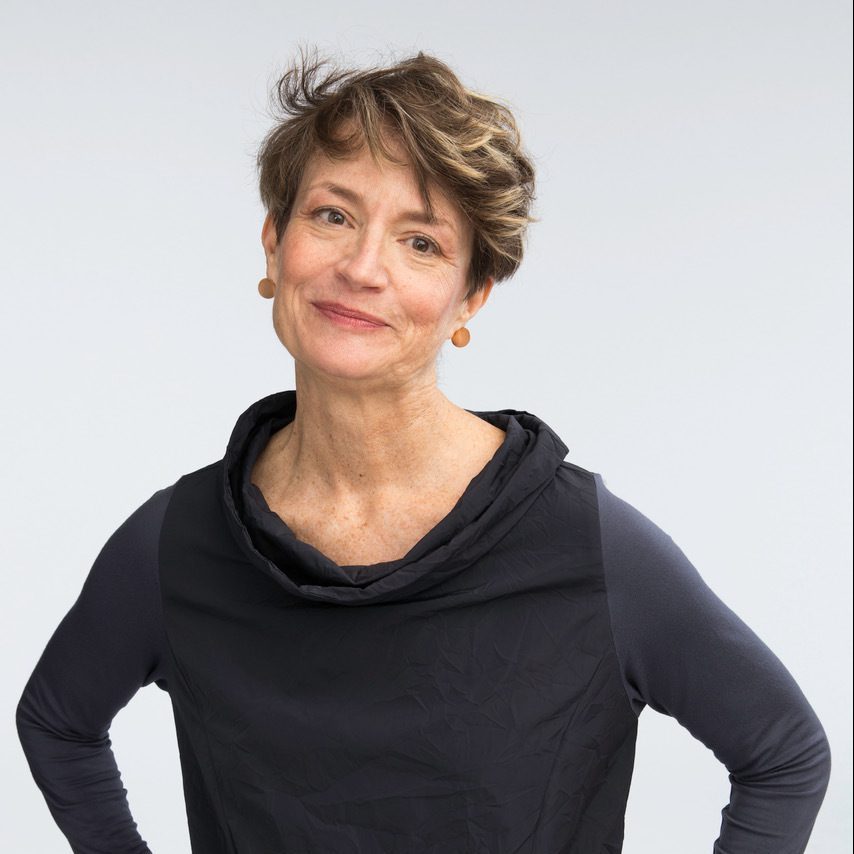 It was such a pleasure to speak with Ashton Applewhite on this important topic – her passion for leading this emerging movement to raise awareness of Ageism and how to dismantle it is fascinating, and we can all learn from, and participate in spreading this awareness.

Ashton is the author of This Chair Rocks: A Manifesto Against Ageism, and is a leading spokesperson for the emerging movement to raise awareness of ageism and to dismantle it. Ashton has been recognized by the New York Times, the New Yorker, National Public Radio, and the American Society on Aging as an expert on ageism. She blogs at This Chair Rocks and is the voice of Yo, Is This Ageist?  Ashton speaks widely at venues that have ranged from the United Nations to the TED mainstage, has written for Harper’s, the Guardian, and the New York Times, and is a co-founder of the Old School Anti-Ageism Clearinghouse.

You can find Ashton here:

Register for our signature program, It’s My Time Now: How to Rediscover Yourself in Midlife. here: https://learn.powerpurposeplay.ca/  It’s an 8 week transformative program of rediscovery.
Join our free community: 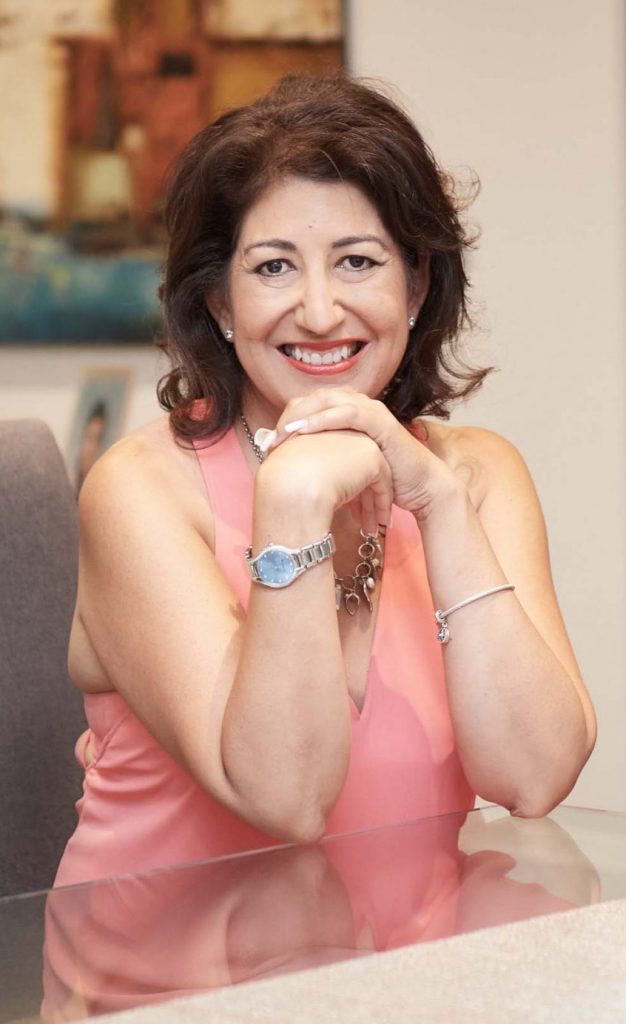 Learn how to Rediscover Yourself
In Midlife

YOU ARE NOT ALONE! 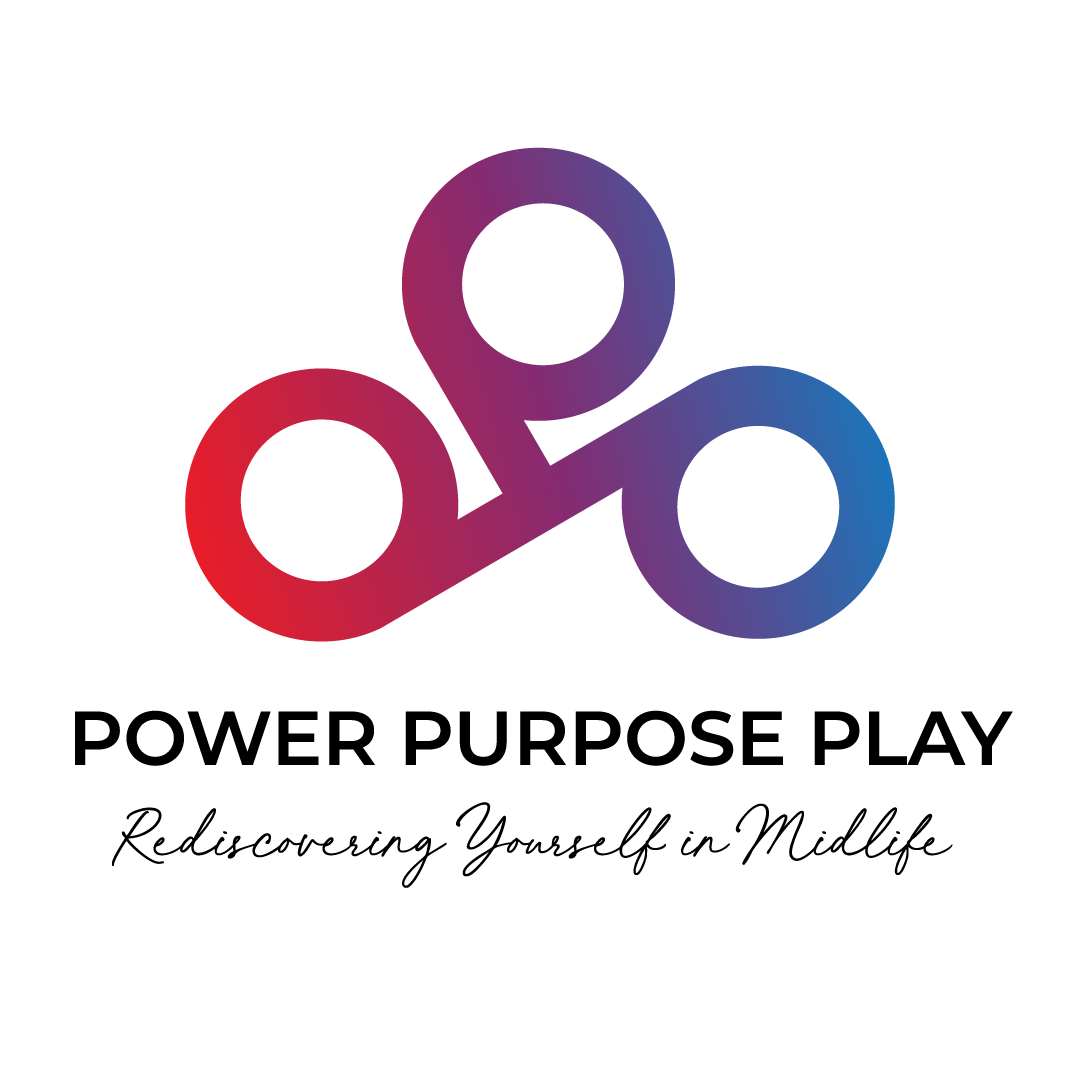 It's My Time Now!

Find out more about : It's My Time Now, a Transformational 3 month 1:1 Coaching Program! If you're asking yourself, what's next? and are facing transitions in midlife, let Kavita guide you on this journey of rediscovery.

Schedule a free 30 minute discovery call. Remember - If Not Now, When? 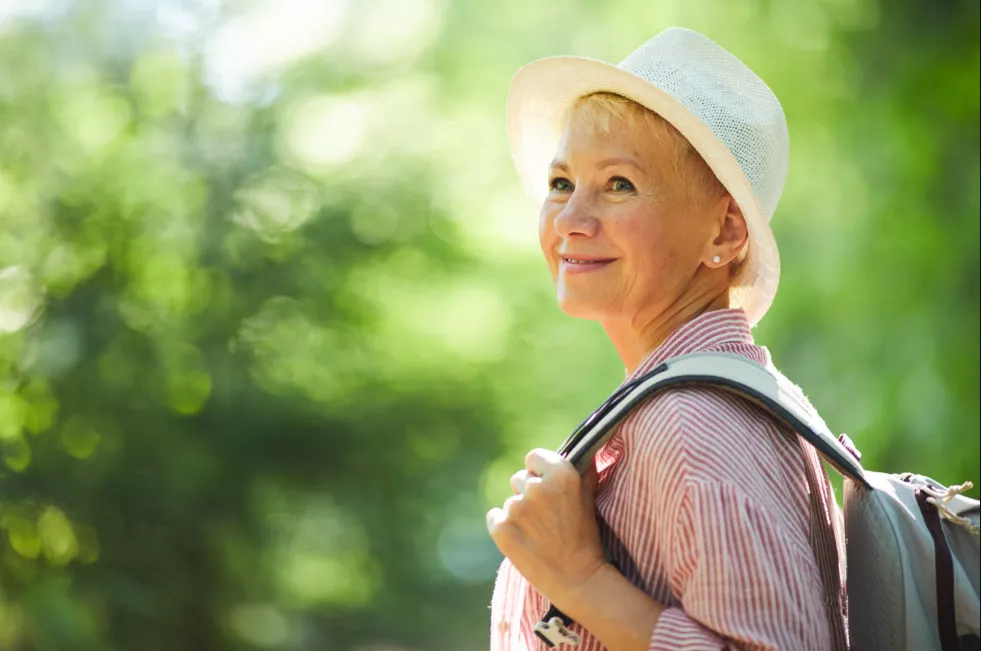